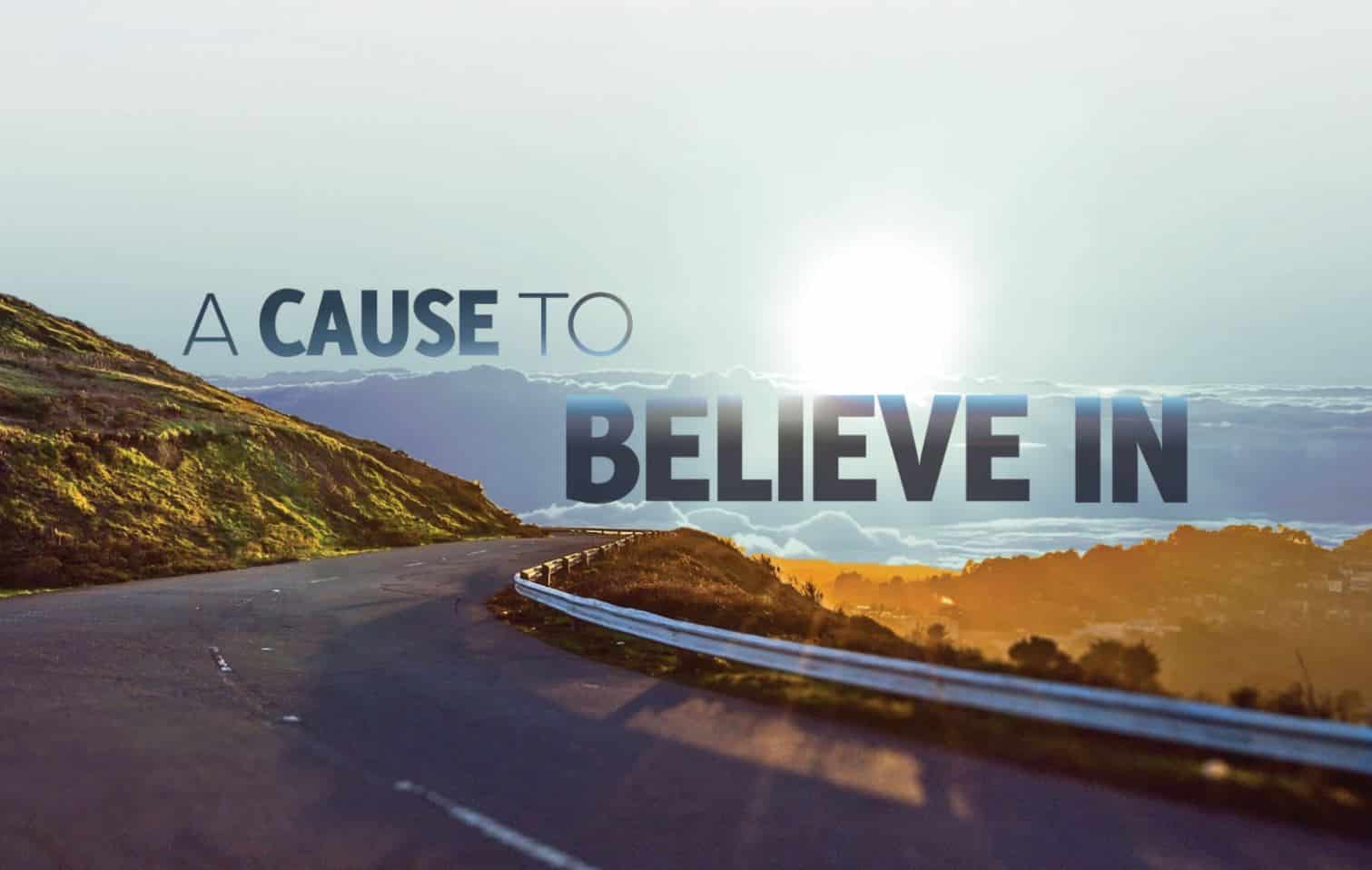 A CAUSE TO BELIEVE IN

In today’s world of media overload, we face an onslaught of headlines, videos, and tweets, which regularly showcase society’s lowest denominator. These various medium flood us with negativity, such that we can lose sight of the powerful and positive potential that exists within each of us. The capacities of the human spirit should never be underestimated…and nothing is more stirring to the human spirit than engaging in a meaningful cause. A truly compelling cause establishes a clear vision of a different, better future, which captures our imagination, invigorates our faculties, and touches our soul.

In 2014, the Christensen company’s leadership sought to establish a compelling cause that would serve to energize and mobilize the full capacities of its team members. To accomplish its goal, Christensen’s leadership captured the company’s core ideology along with a vivid description of what they wanted the company to look and feel like in a not too distant future. They called their manifesto – Painted Picture. Over the years, the Painted Picture has provided the Christensen team with key guidance about what’s core to the organization and the future it is working towards.

Christensen’s Purpose is – To be a company where passion for life grows as a result of celebrating our successes and failures, discovering our unique talents and shortcomings, and bringing out the best in each other. Unlike a goal or strategy, Christensen’s purpose is not meant to be fulfilled or achieved; it is like a lighthouse on the shore guiding the team to a brighter and better future.

Evoking strong emotions, Christensen’s purpose and core values are meant to lead its team members to a nobler place where values and behaviors challenge team members to transcend their behavioral limits. The second component of Christensen’s Painted Picture is an envisioned future, consisting of a vivid description of what the company will look and feel like when the Christensen team achieves its vision.

Christensen’s Painted Picture describes a future company that is recognized as an influential, differentiated market leader. A company that has world-class operating systems and workspaces that others want to mimic. In the future Christensen company, team members are kept up to date by attending weekly huddles, which serve as the heartbeat of the company. Team huddles have their own unique rhythm and include reporting of key performance indicators, updates on key initiatives, and recognition for major accomplishments.
The Painted Picture describes an organization filled with positive energy and excitement. It describes offices where visitors feel the buzz as they observe team members actively engaged in discussing the company’s performance and immersed in conversations regarding which priorities will best lead to the company’s desired outcomes. Within this special environment, team members participate in teams that demonstrate free flowing collaboration based in reality, feedback, accountability and recognition. Team members feel a sense of inner freedom, and work becomes play as team members truly engage in playing the game of business.

As the years have passed since the introduction of the Painted Picture, the attraction of Christensen’s cause has only strengthened. Recognizing that they are working not only to fulfill their own aspirations, but also serve as a positive example for other organizations, the Christensen team’s commitment to their cause has been unyielding. During this transformational period, the team has endured organizational restructurings, the implementation of new back office systems, and even moving to a new corporate office. Through it all, the team has never wavered as its continues its march to its vision.

As the positive effects of the company’s transformation continue to come to light, Christensen’s team members are becoming increasingly aware of just how special and rare of an accomplishment they have achieved. The establishment of a simple, but powerful cause a few short years earlier has evolved into a powerful movement that is showing no signs of slowing down. A movement that the Christensen team now simply refers to as Winning Together!